“She nodded shyly, biting her lip. I began to harden. It was always the shy, quiet ones that got me going.”

As an MI-5 agent, Christine was the newest member of the London Anti-Terrorism Task Force. There was a terrorist attack with a lot of casualties by bomb blasts, which forced the United States to send one of their CIA Special Ops Agents, Jason, to track the bomber responsible.

One look at him was all it took Christine to want to partner up, even though Jason doesn’t let women come in the way of his job. But there’s something about Christine that does, in fact, divert his attention. The longer he works on the case with Christine, the harder it gets to resist their desires, on and off duty.

Tracking the bomber, they realize that it was just a smokescreen for one of the largest cover diamond heists in the past decade. They find that Warick, Jason’s contact in the diamond business, was behind the attack. It does look like Jason was giving the enemy information when they get caught in an ambush.

Will Christine’s instincts overcome her thoughts, or will her feelings for Jason cloud her judgment? Christine doesn’t have much to go on except faith in Jason, but will she risk her life to save his, along with thousands of innocent people?

Toxic Seduction is a romantic suspense novel and is book 3 of the Romantic Secret Agents Series. There are NO cliffhangers, NO cheating, and a guaranteed happy ending! 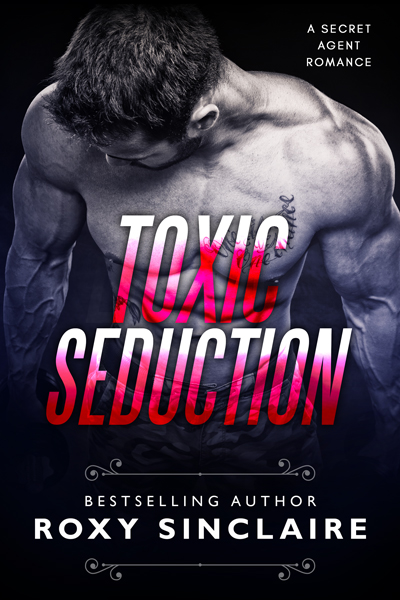