Double Or Nothing: A Dark Romance (Deadly Passion Series Book 2)

“Yes,” I whispered, in case he absolutely needed verbal concession. “I want this.”

All Arielle Dubois wanted was an adventure. She got what she asked for after sneaking out one night to party in Monte Carlo, thanks to the hot and friendly stranger, Alan. She’s never been with anyone before, but falls for him immediately. But what she doesn’t know is that he only has eyes for her father’s expensive jewel collection.

Alan is tied up himself as to what to do. He and his brother committed high end thefts around Europe and North Africa the last few years and never got caught, until now. They are caught on video by a Dubois rival who threatens to turn them into the authorities if they don’t steal an expensive ruby by Dubois for him.

Everything was going according to plan, but he didn’t expect to fall for the naïve Arielle. He thought it was all going to be executed without any issues and was going to con the man threatening to turn him in, but then he found out that his brother was kidnapped by the rival and that his life was on the line.

He needs to go through with the theft of the jewel that only Arielle can lead him to. But when she finds out her new lover’s intentions really are, will she be able to trust him? Will she help him to save his brother? Find out what happens next on this thrilling and dark ride.

This is book 2 of the Deadly Passion series. There is NO cheating, NO cliffhanger, and a happy ending! 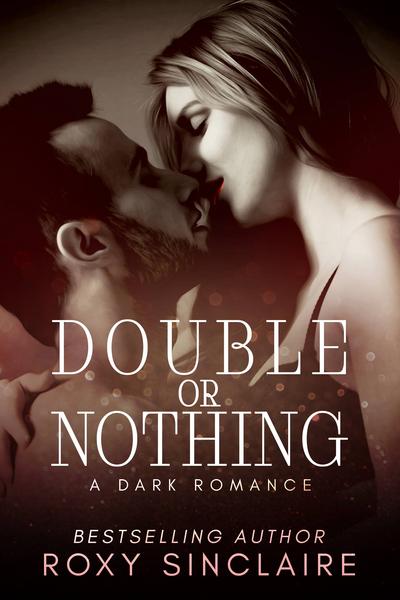